In fact, we are completely locked by the decisions of Europe, there is 80% of legal texts on the French territory
the exclusive origin of which is a "turnkey" program for lobbyists who mute MEPs for at least half.
Democracy ? All peoples aspire to freely choose their future, but when they are deceived, they rightly rebel.
It's as unfortunate for Venezuela as for France, Burma, Yemen, and the list is so long that we will have to ask ourselves questions
what we want, and how!

Our leaders are no more than the transmission belts, across Europe or live like Venezuela, the 5 largest international private banks
(JP Morgan, Rothschild, etc.). They are the real leaders, they are the ones the true leaders.
This represents 28 individuals who own in their own right half of all the riches of the planet.
And we have the nerve to talk to us about democracy ... 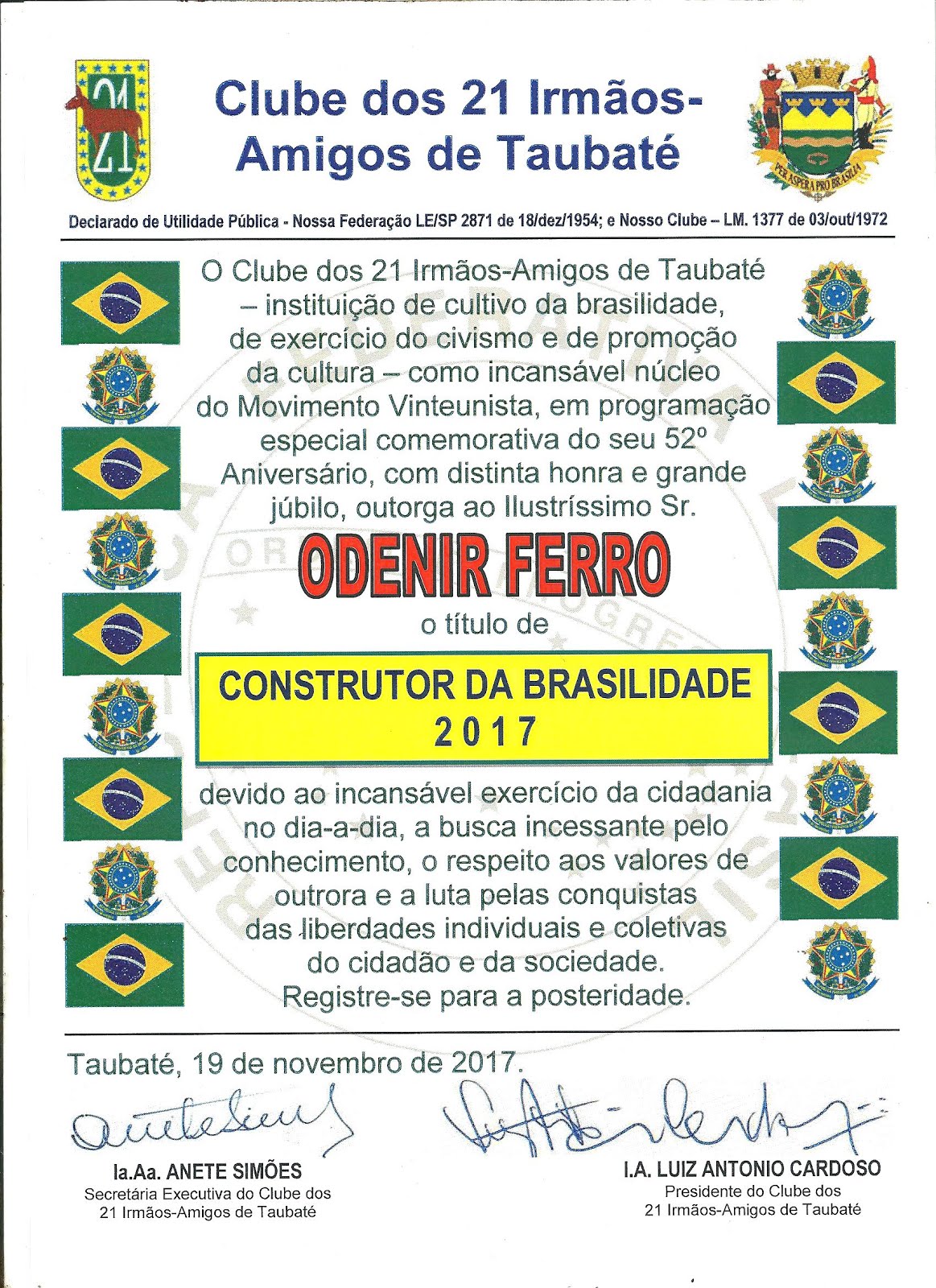 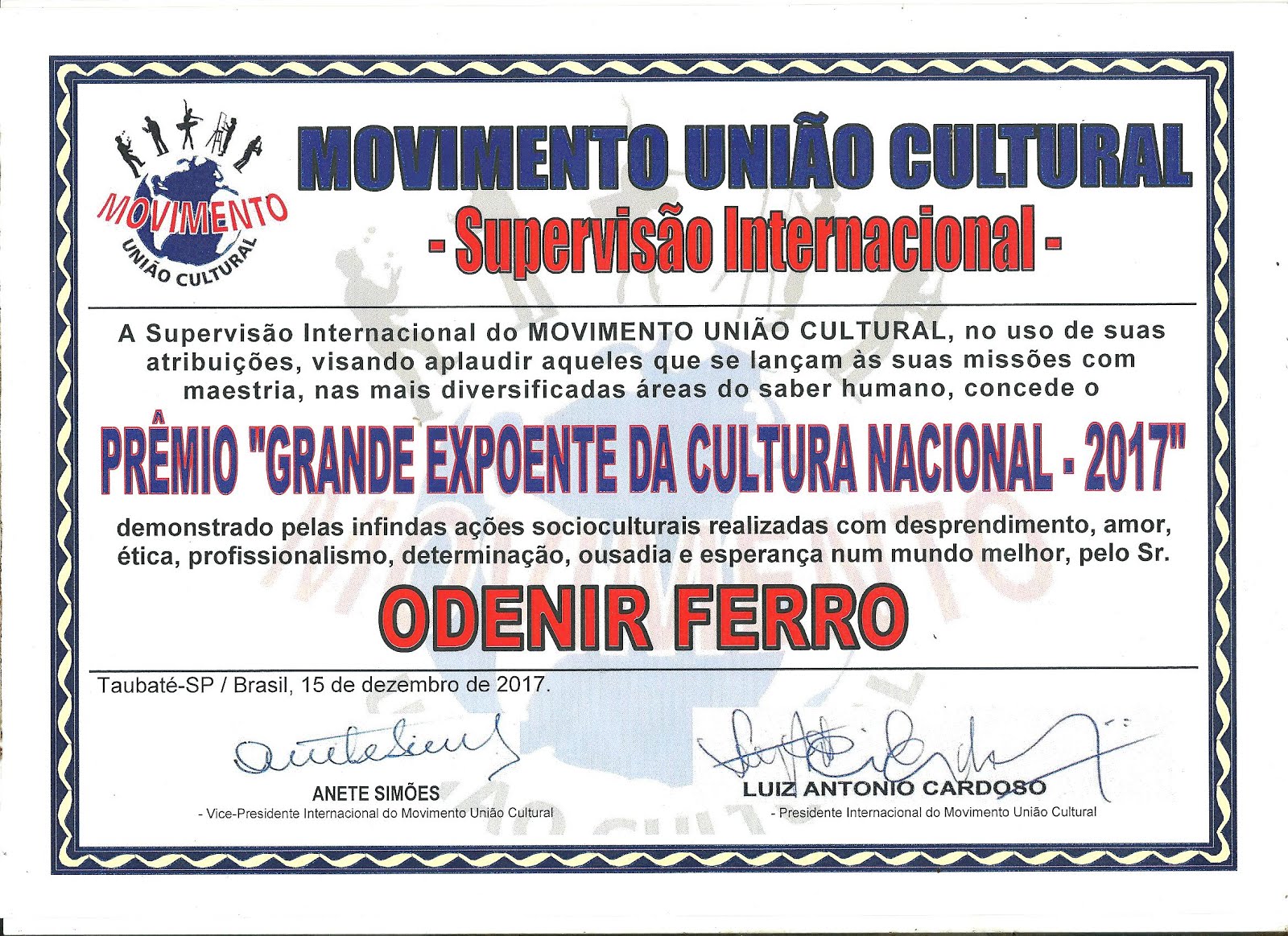 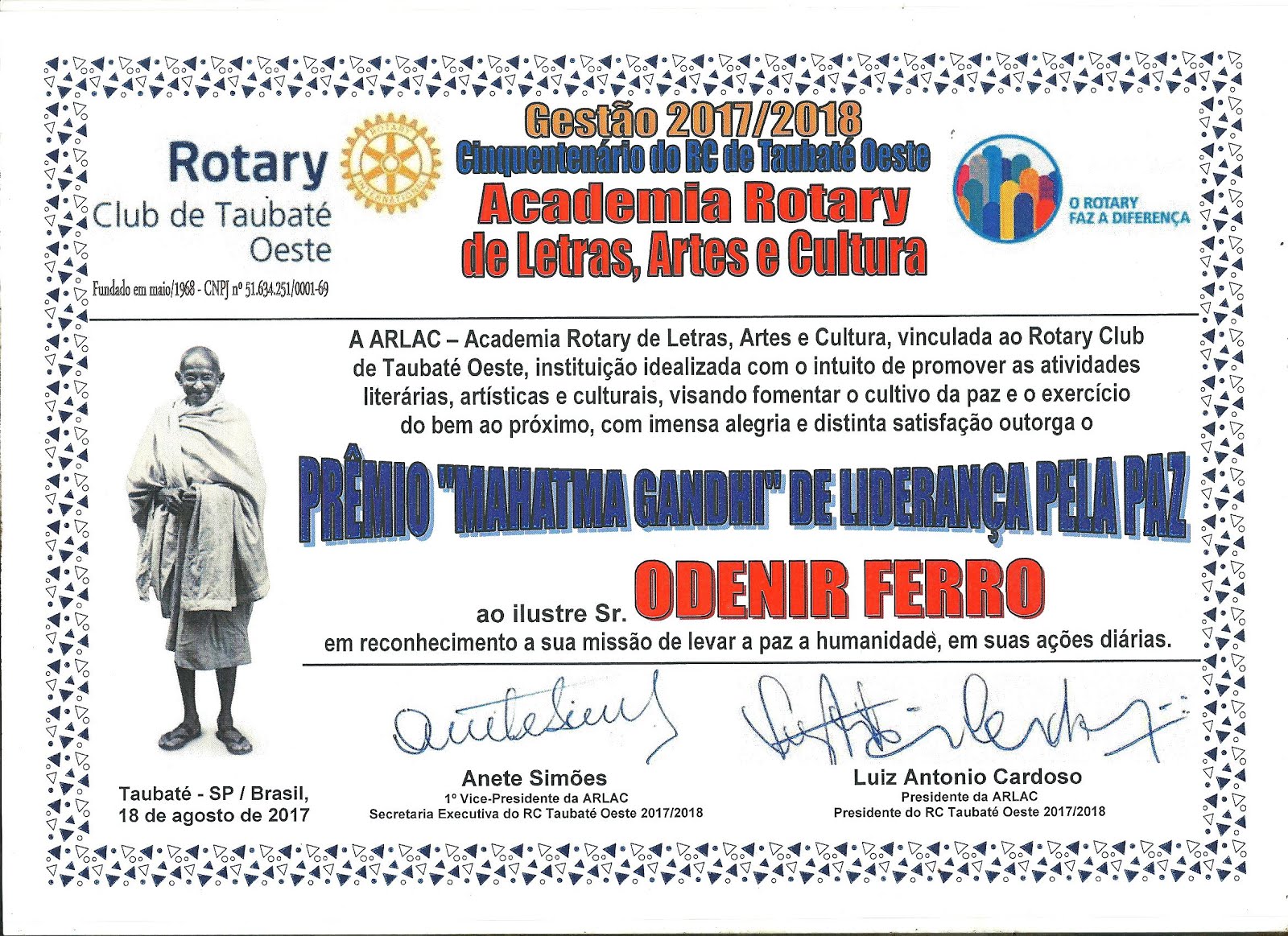 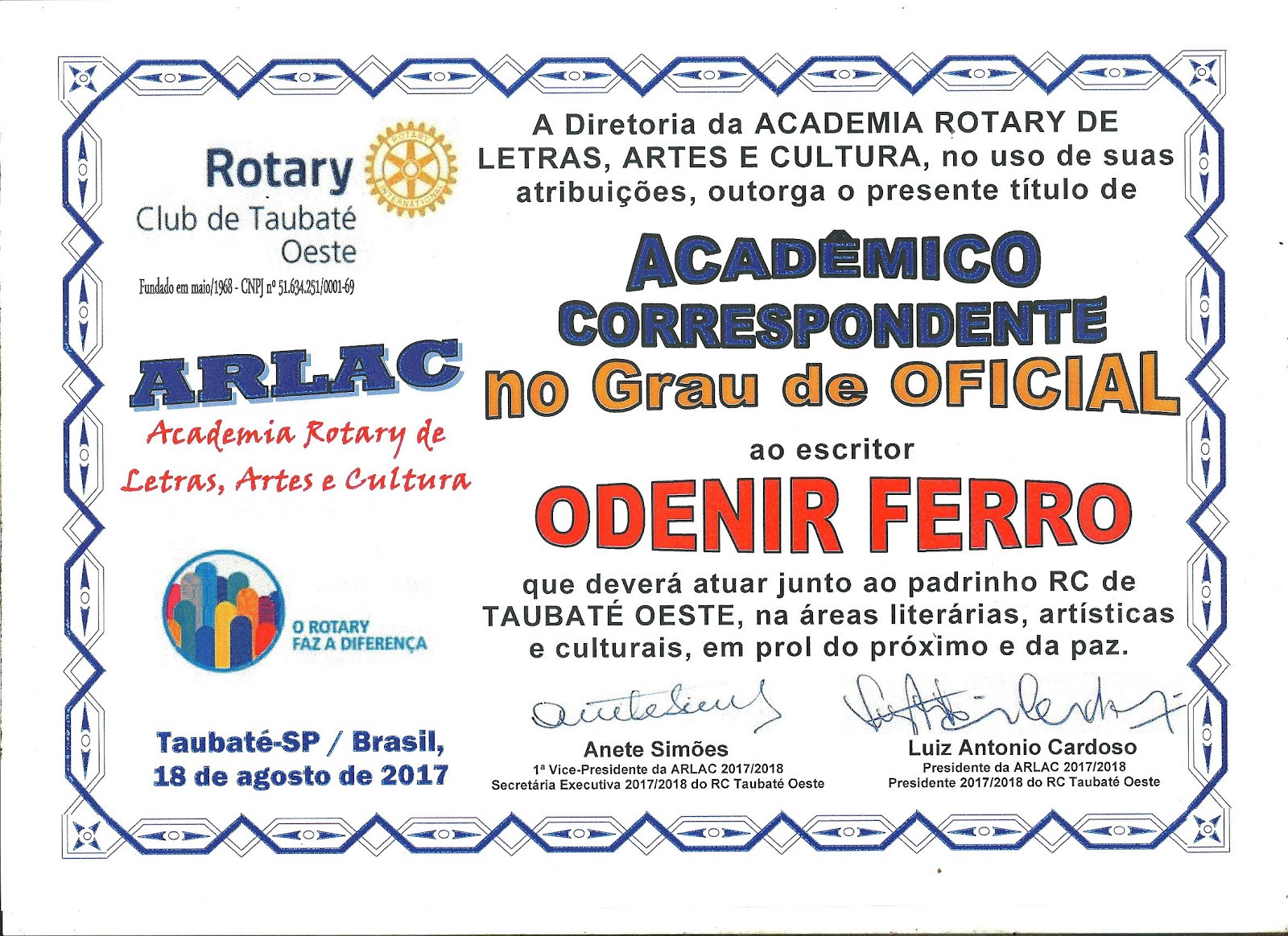 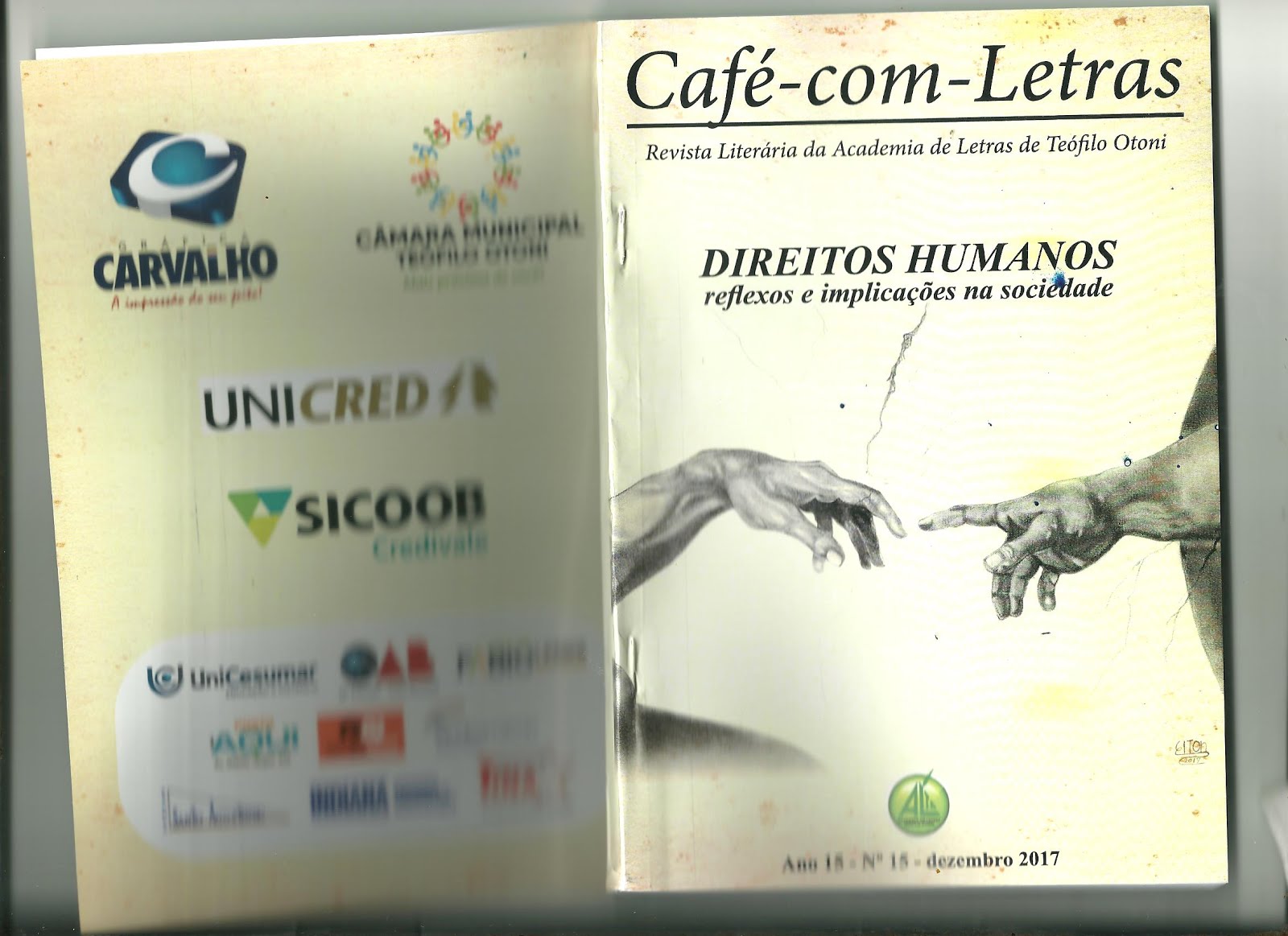 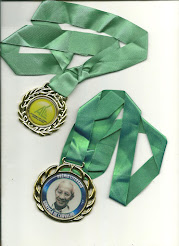 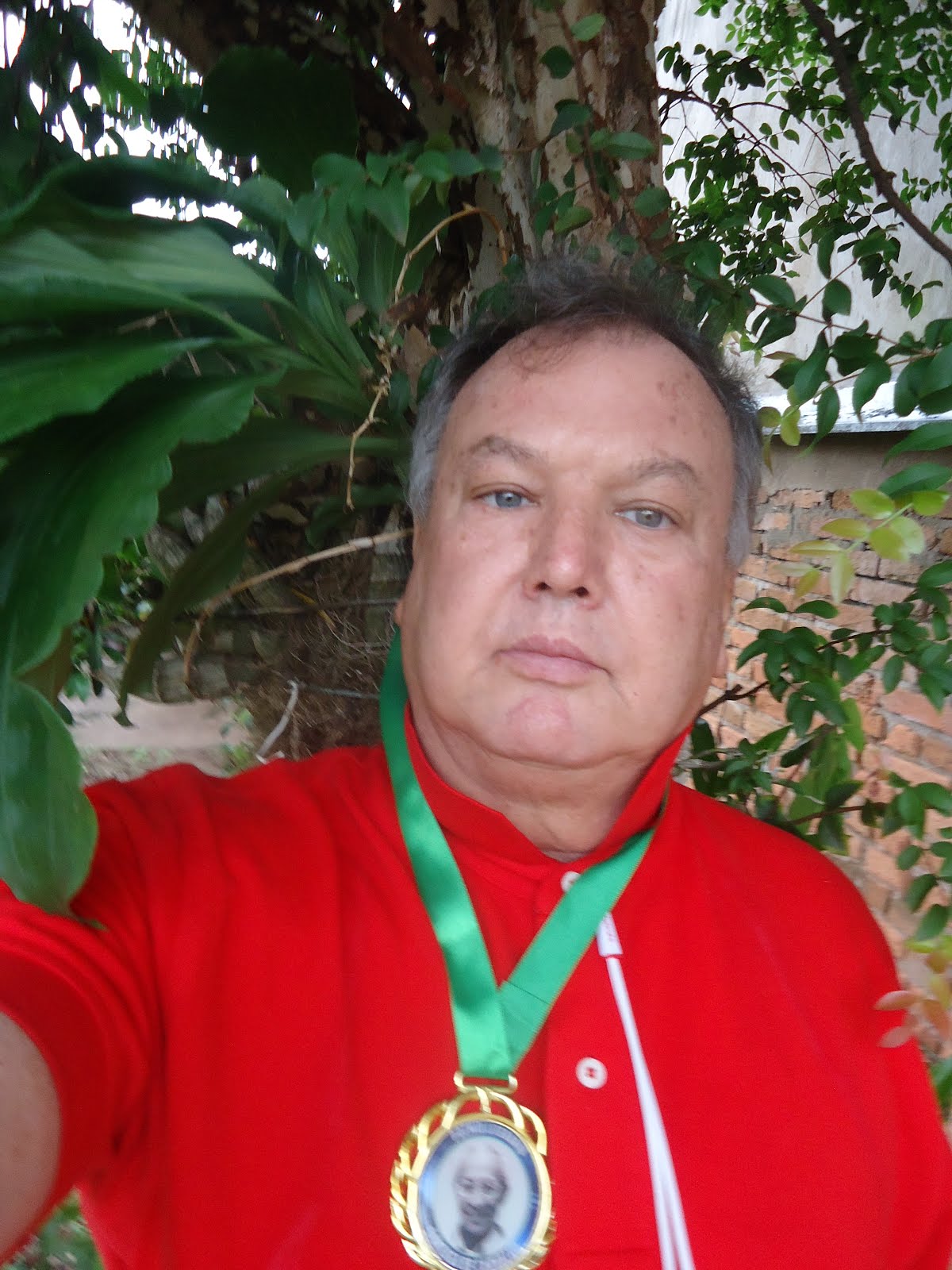 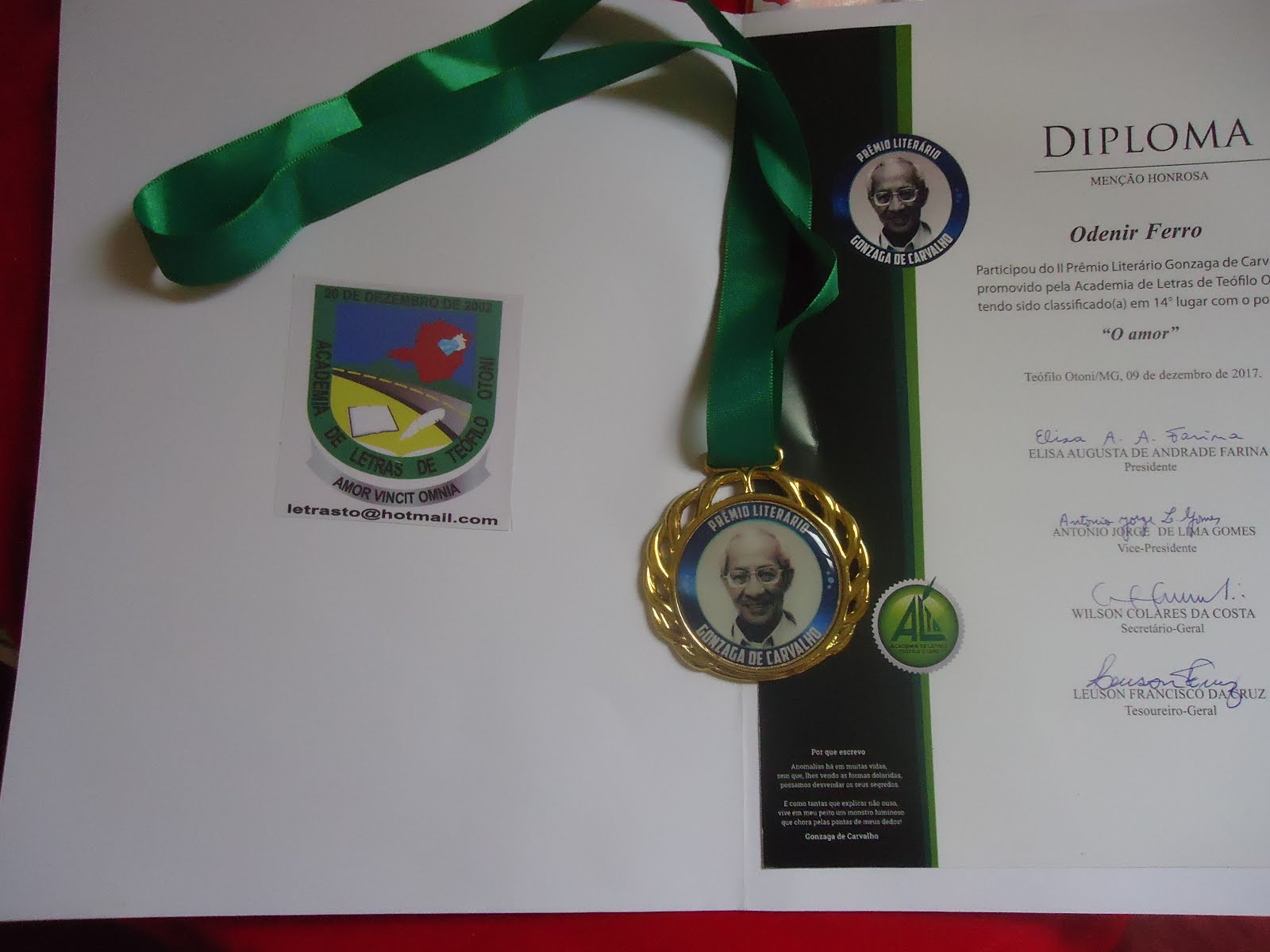 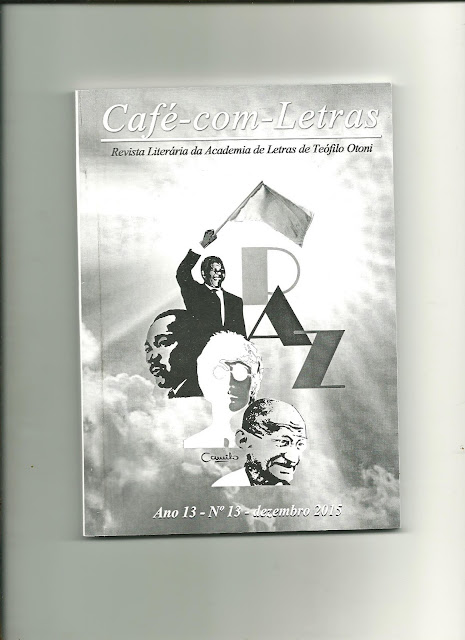 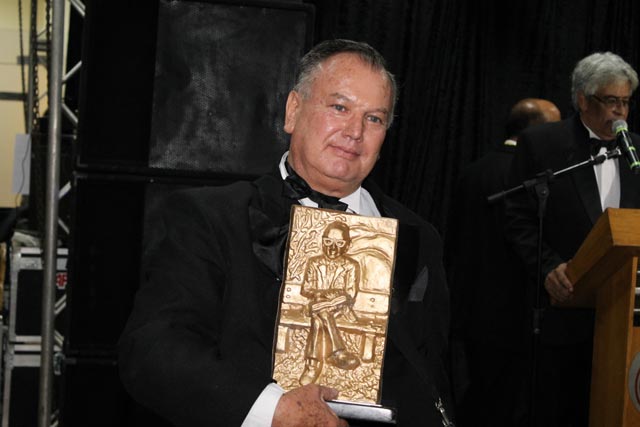 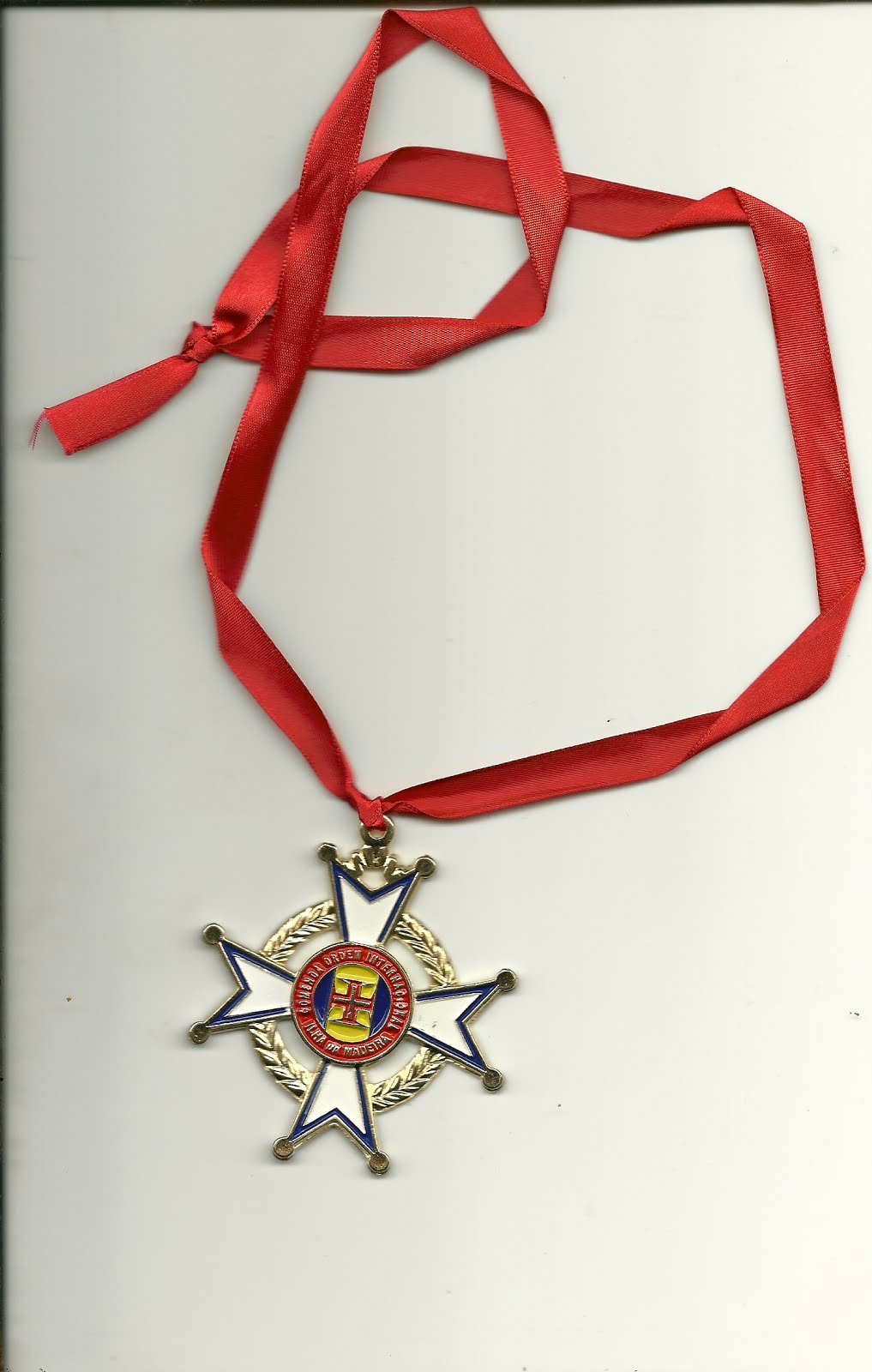 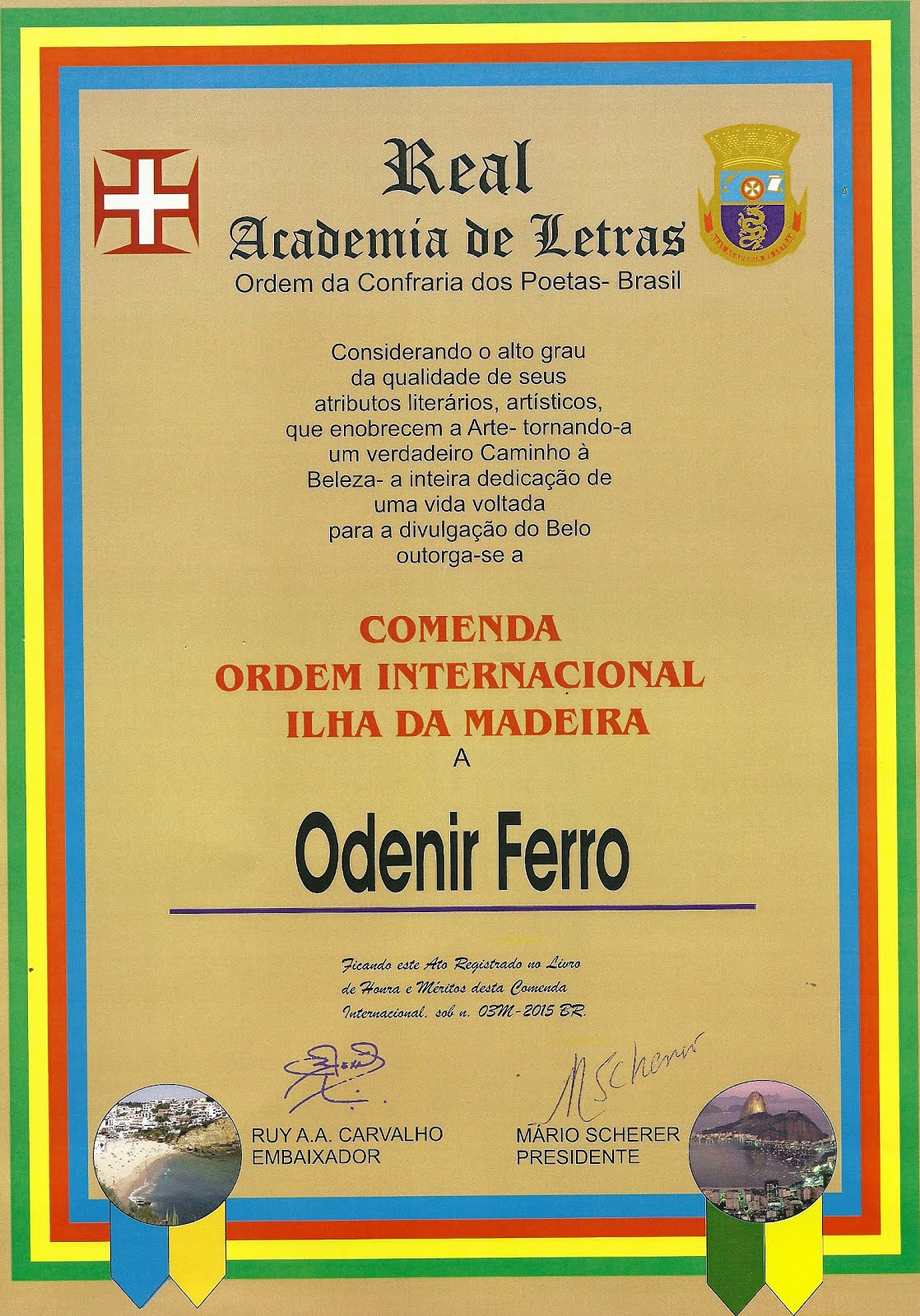 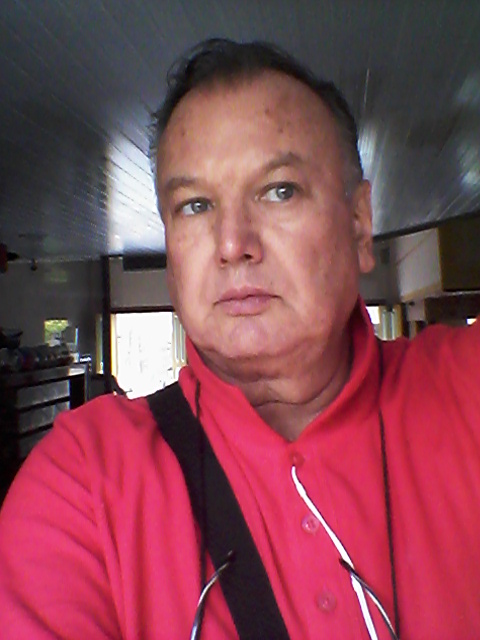 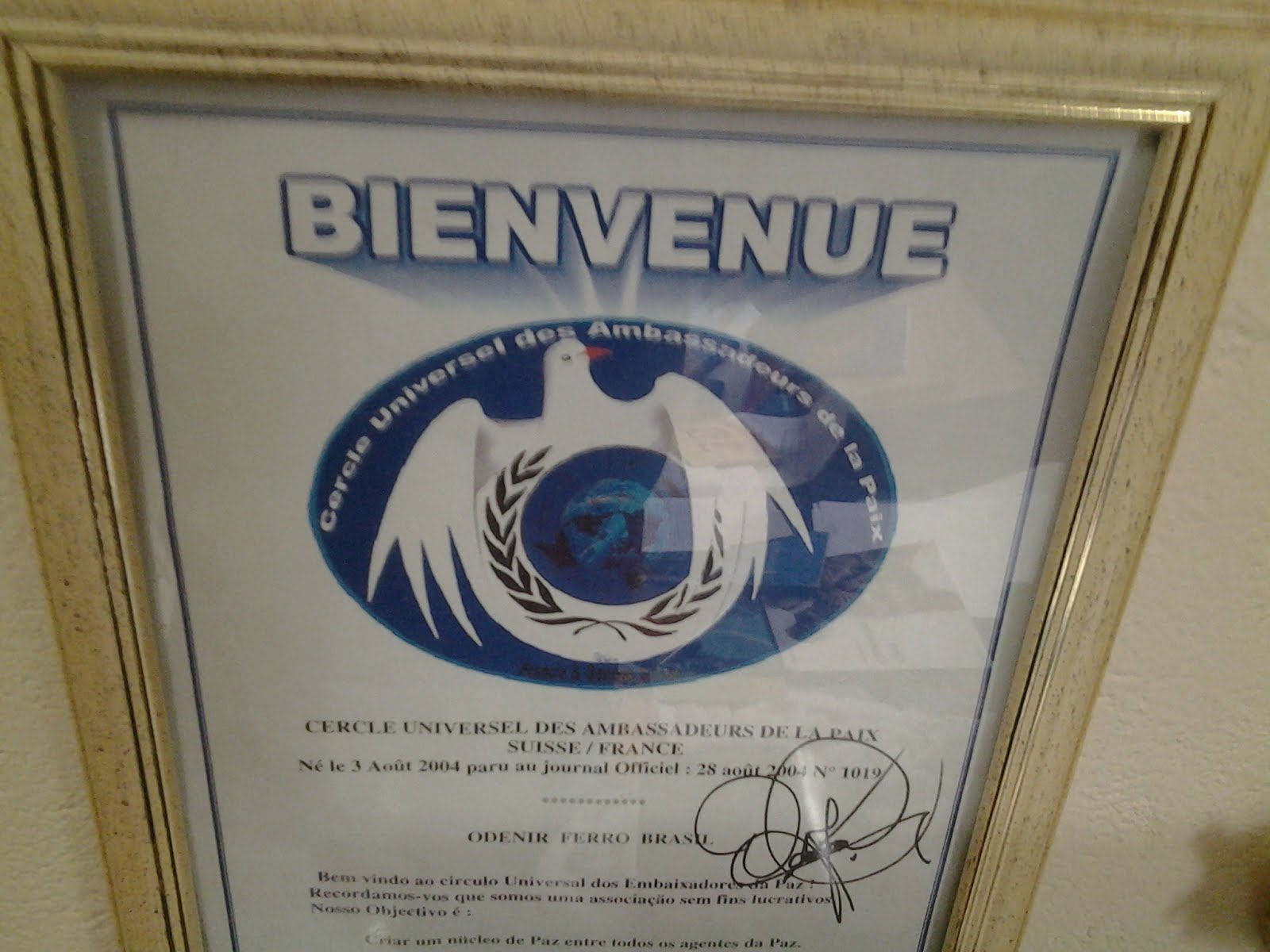 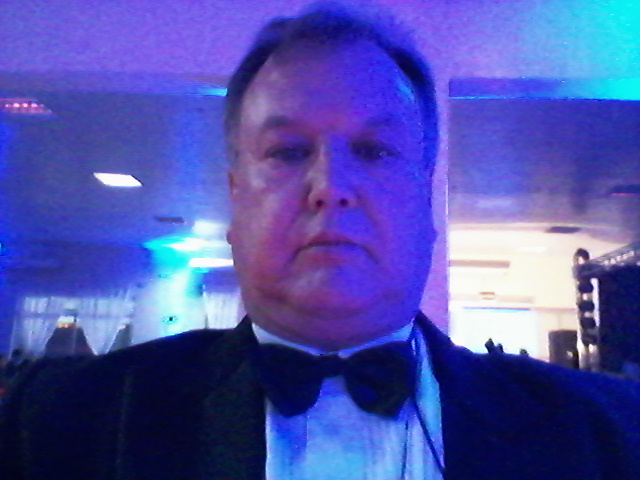 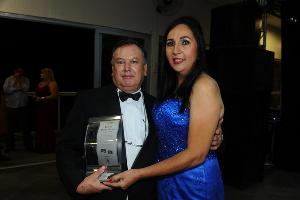 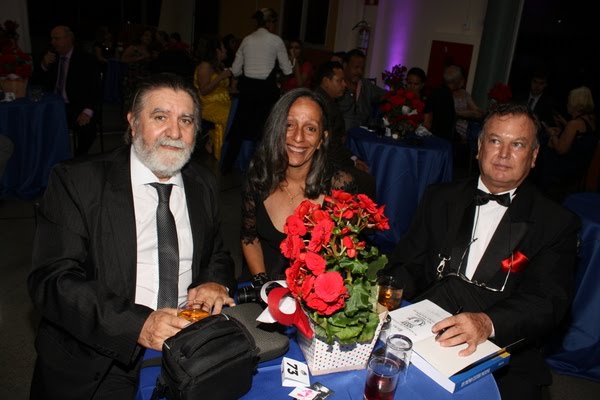 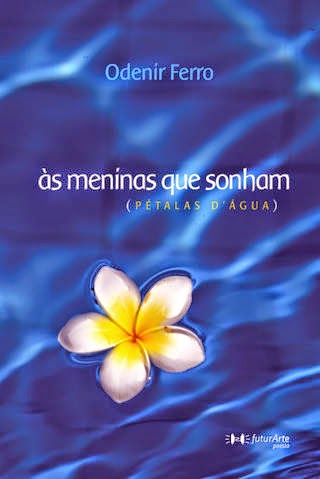 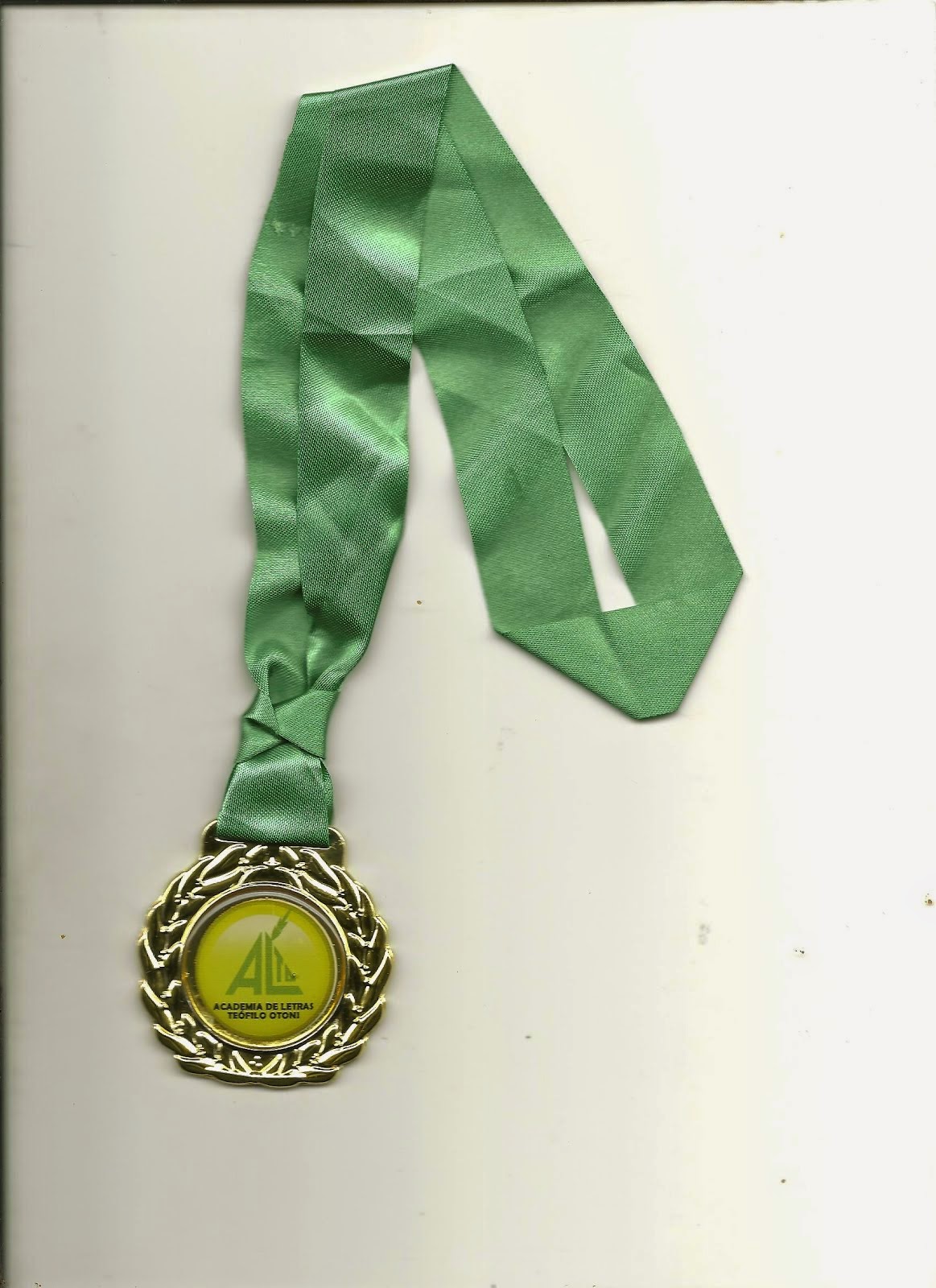 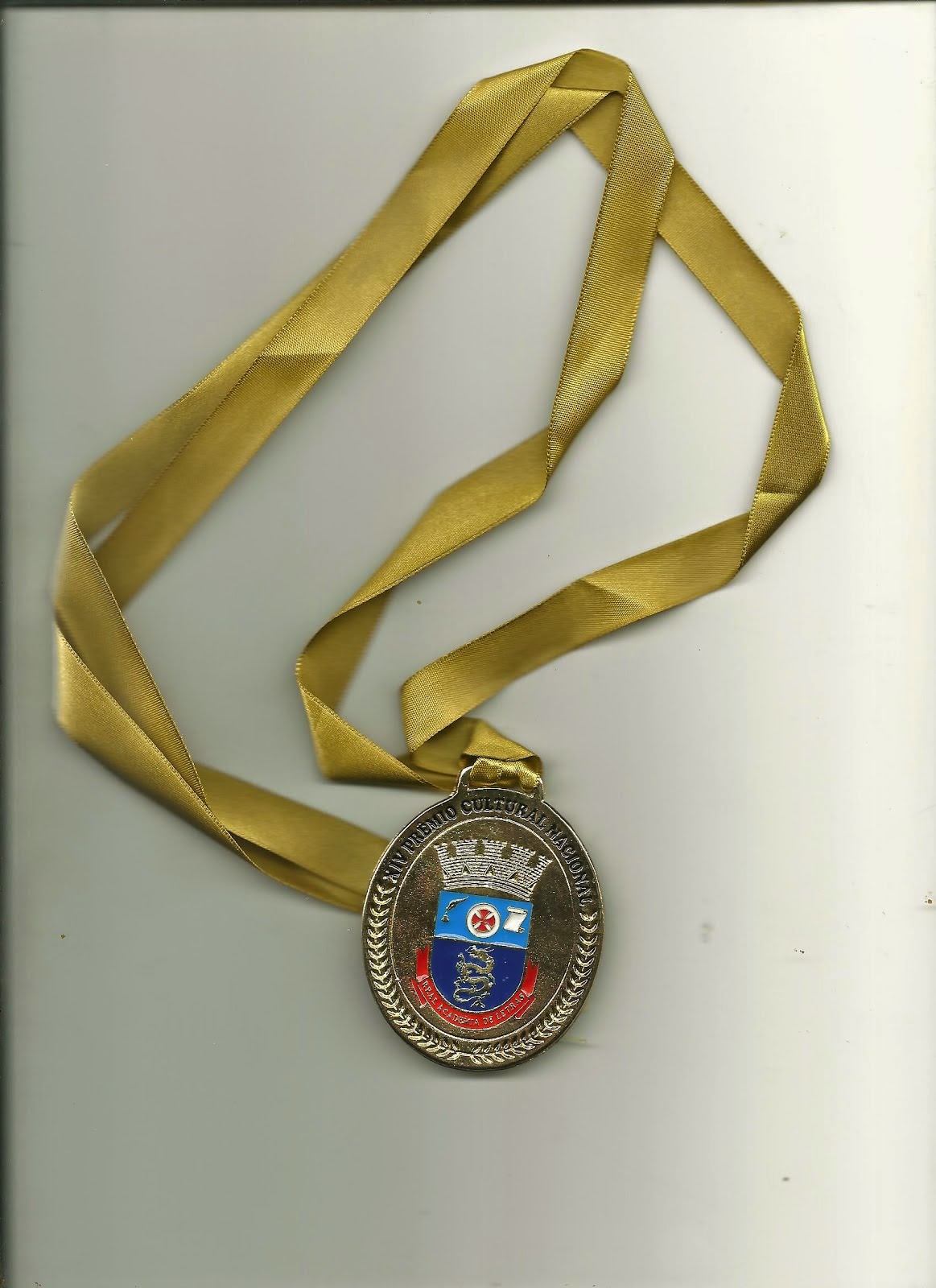 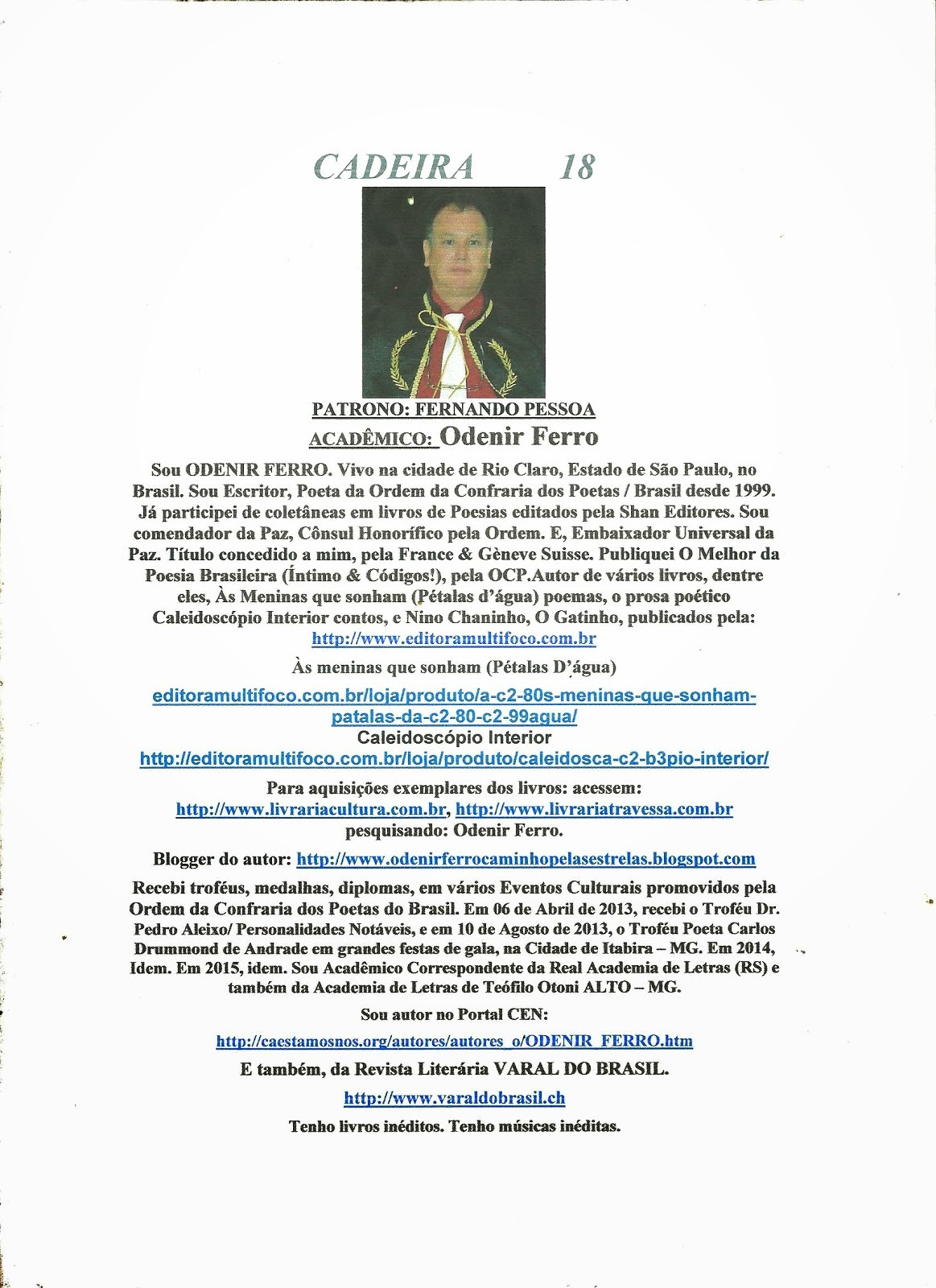